of top and bottom rail chainlink fence at 2.4 metres high 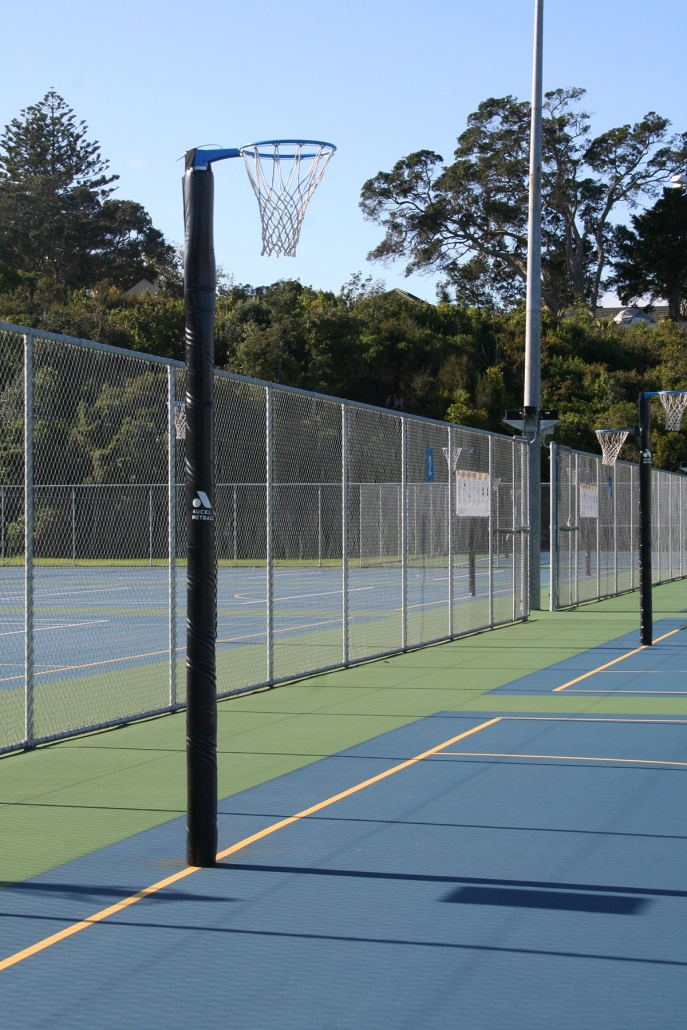 Based in Epsom, the Auckland Netball Courts is an example of our expertise in sports fencing.

Fencerite constructed all the chainlink fencing around the courts. This project took approximately 7 months and involved a large amount of co-ordination with the main contractor, Fulton Hogan.  We also worked with all the other relevant trades to complete the project including the laying of the new surface and the installation of new light posts throughout the complex.

The end result was a fantastic new facility for Auckland Netball. 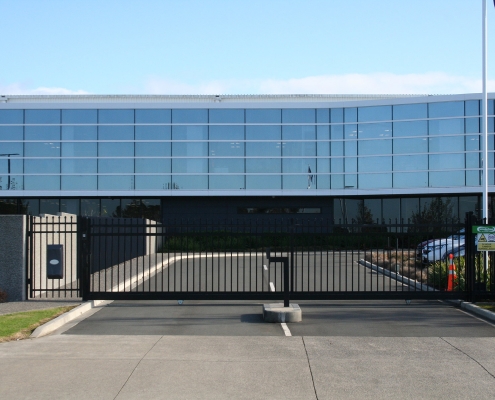 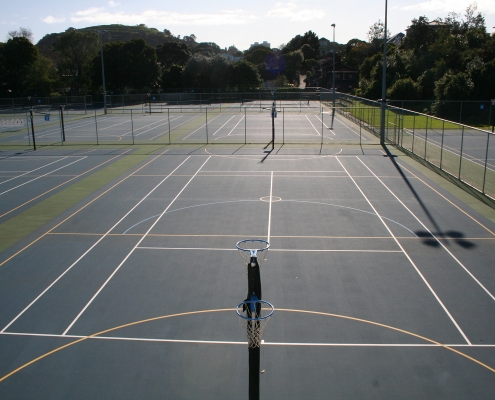 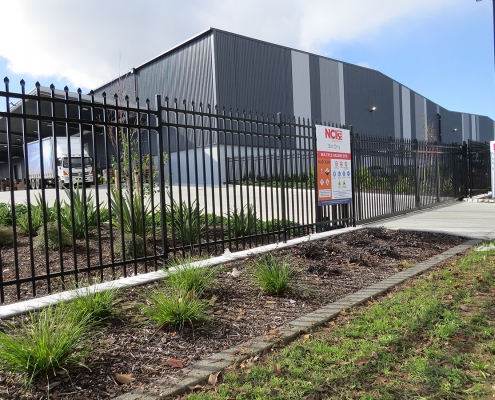 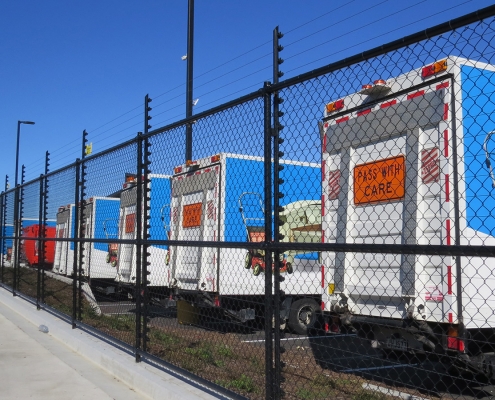 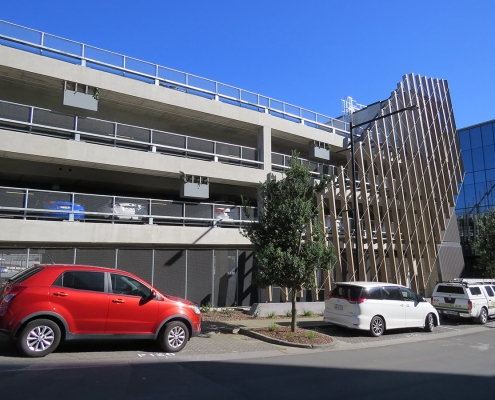